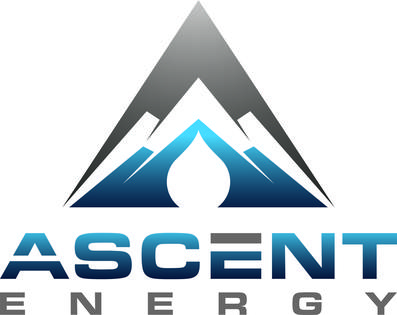 John has over 16 years’ of experience in all phases of drilling, completing, and producing oil and gas wells. His experience includes 8 years as a Senior Production Engineer & Manager at Matador Resources overseeing operations in the Delaware Basin, Eagle Ford, and Haynesville shales, 4 years as a Business Development Manager and Completions Engineering Consultant with StrataGen Engineering performing detailed reservoir studies, recompletion campaigns in mature vertical assets, and full field hydraulic fracture design and on-site stimulation, and 4 years in the Gulf of Mexico and Permian Basin with Pathfinder Energy Services.  John is a 21 year Society of Petroleum Engineers (SPE) member and has published multiple SPE papers on his findings.  John holds a B.S. in Petroleum Engineering from Marietta College where he played NCAA lacrosse and an M.S. in Petroleum Engineering from Texas Tech University.

Ben has over 10 years of geoscience experience in a variety of basins in the continental US. He most recently was Senior Geologist for Juneau Energy, LLC, focusing on East Texas Buda Rose and Eagle Ford plays. Previously, he worked for Baytex Energy, USA, where he oversaw a development program of more than 100 Bakken/Three Forks wells in the Williston Basin. He also initiated a successful revitalization of a vertical Turner field into a successful horizontal development program in the Powder River Basin. Prior to joining Baytex Energy, he worked for Cabot Oil & Gas with a focus in the mid-continent.

Ryan serves as Chief Executive Officer of Ascent Energy, LLC.  Most recently, Ryan served as Vice President of Land for Juneau Energy, LLC, overseeing the land and legal department and assembling and managing 56,000 net acres in East Texas plays. Prior to Juneau, Ryan was an attorney in the energy group at Jackson Walker, LLP, in Houston, Texas, focusing on mergers and acquisitions of oil and gas assets and providing legal counsel on over $1 billion in oil and gas asset acquisitions and divestitures. Before practicing law, Ryan managed and developed assets across many US oil and gas plays as a senior member of a private-equity backed exploration and production company, which resulted in divestitures that generated high-equity multiples. Ryan also owned and operated an energy land-services company working in major oil and gas plays throughout the US.

Ascent Energy, LLC, is a Denver-based oil and gas exploration and production company focused on unconventional development in the Delaware Basin.